Dr. Kerry Lavender works as an assistant professor at the University of Saskatchewan where she received two grants totaling $317,258 from the Canadian Institutes of Health Research (CIHR) to give lab rats human immune systems. Lavender uses the lungs from aborted babies to create humanized lab rats and conduct experiments on. (Please note that the CIHR is Canada's federal funding agency for health research and is composed of 13 Institutes which collaborate with various partners and researchers to "support the discoveries and innovations that improve our health and strengthen our health care system"). 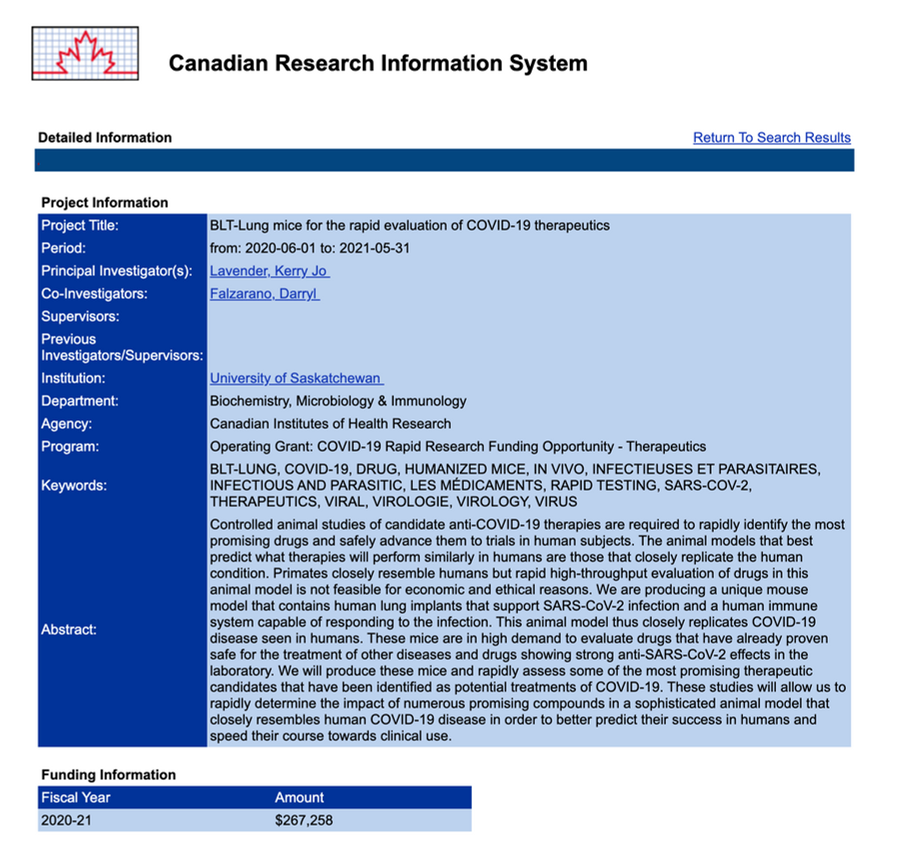 Lavender worked for the NIAID's NIH, almost infamous due to its current Director Anthony Fauci, where she developed the humanized mouse model in California but due to President Trump's ban on fetal research, Lavender took the mice to Saskatoon, Canada where she now has 150+ humanized mice (mice with engrafted lung pieces from aborted babies).

Lavender thought it was “cute” to engraft two human fetal lung patches subcutaneously on the shoulders of immunodeficient mice. She said they reminded her of “shoulder pads” or “water wings". In an interview, Lavender stated that her team had to figure out the optimal size the “blobs” of human fetal lung tissue should be for the mice to assimilate.

“There is no scientific necessity for the continued taxpayer funding of fresh fetal tissue,” David Prentice, the vice president and research director for the Charlotte Lozier Institute, told a U.S. House Committee on Oversight and Government Reform Committee hearing. “Ample scientific alternatives exist, and modern alternatives have overtaken any need for fresh fetal tissue.”

This is unethical research happening right here in Canada! Why is nobody talking about it?! 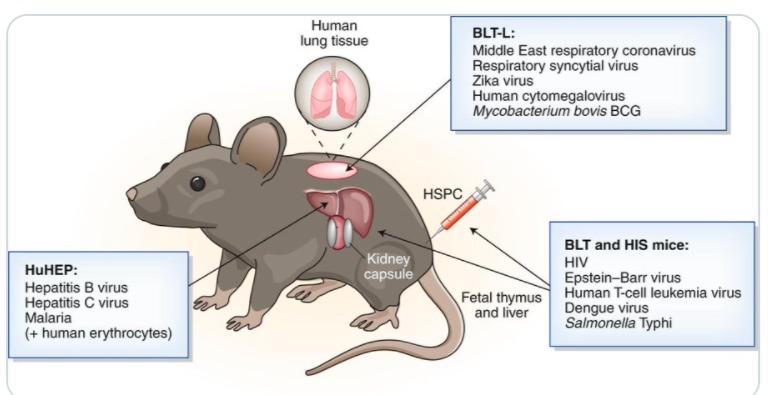 Above is a highly humanized model featuring an engrafted "BLT sandwich" of aborted baby liver-thymus-liver under the renal capsule, CD34+ cells processed from the same aborted baby's liver are injected into the tail, and patches of aborted baby lung tissue is subcutaneously engrafted onto the mouse's shoulders.

Thanks to researcher Julie Collorafi for exposing this information!